I can recall a time when life was so carefree, fresh out of my parents house 18 years old and still wet behind the ears. I was trying to make it on my own, the only thing I had was some pocket change and a car in which I called my home. One day in the beautiful fisherman city of Valdez AK, I was at the local grocery store visiting my cousin. My cousins shift was almost over and we were getting ready to leave when this to die for young man comes walking in to the grocery store. As I was staring at him with my jaw to the floor he happened to glance at me and my heart just dropped we couldn't keep our eyes off of each other. I went back to my car thinking about him and thought about him long in to the night.

The next day was a Friday and it was the day of the week to get free clothes from the local church (the clothes bank) I always took advantage of this. I parked in front of the church and got out of the car and happened to look in the window and saw that handsome man that I had seen in the store, and he happened to turn around and see me! Oh I was devastated; I didn't want him to know I was getting free old clothes! I didn't even stop to think that he was at the very same place doing the same thing (he was also visiting his friend, the volunteer working there)! In my embarrassment, I automatically went back to my car and scrounged around looking for something I could donate so he would think I was there for that purpose. I grabbed a brand new pair of converse tennis shoes and proceeded inside the church. I looked over at my admirer and smiled very big and he smiled also, I handed my shoes over to the worker proudly and gave another big smile. I walked out thinking that I would just come back in a few minutes when he's gone and get my shoes back. When I returned an hour later my shoes had been taken!

The next day I saw my admirer walking down the street with his friend so I talked myself in to getting up the nerve to talk to him. When I got there I noticed his friend was wearing my shoes! This was actually a good icebreaker and Pedro and I got married 2 weeks later, and after 15 years and 5 kids we are still together. 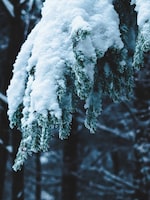 How to Really Love Your Partner 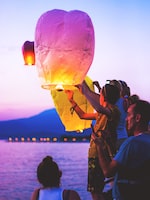 Keeping Love from the Rocks 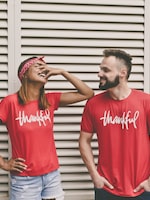 Beyond Love Five Things You Need for a Successful Marriage 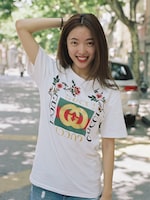 How to Rehab a Lousy Lover