He was a last-resort date, in a way; a nerd and weird to boot. Having dated drop-dead hunks who turned out to be slimebags, I thought it was time to give a geek a chance. What harm could result? The date itself was bizarre to say the least; G. was dressed up like he was going to a semi-formal event, for a movie and dinner afterward. He even made snarky comments when I came to the door in casual attire and insisted I change into something more in keeping with his own outfit. (I discovered years later, his mommy still dressed him and even made his ugly suits that look like a sewing machine puked.) That was my first clue it was going to be a bad evening.

After the movie (which G. yacked through, in his sniveling voice, hinting of his passion for me already) he began outlining his plans for our entire future through the next several decades, while we waited for hours for our meal. Did he deliberately, I had to wonder, pick a restaurant known for taking half the night to make a simple order of vegetarian spaghetti? Had he slipped something in my water that kept me unable to get up and run screaming when he TOLD me, point-blank, we were going to be married?

G. never even so much as gave me a chance to say "What, are you crazy?" or anything else. He had his Master Plan made, and that was that, nothing else was to be said. If you've ever had the experience of being in a horrifying nightmare where everything is so surreal you wonder what's a dream and what's not, and find you can't run or scream or even react--well, that's what that First Date from Hell was like. I kept waiting to wake up and find myself in a cold sweat and then go back to sleep in peace, but it never happened.

G. wasn't content with merely informing me of his intentions that night. He kept telling me over the next two years what our life would be like (his version of heaven, not mine). At one point he picked me up, held me over Lake Erie off the end of a dock and said "Marry me or I'll drop you in", knowing the water was pretty deep there (and I, at the time, was afraid of swimming in deep water). On another occasion, when I finally found the guts to let G. know I wasn't crazy about the whole plan he had for us, he threatened to drive us into the next tree.

I'm told I have great grounds for anullment, between that and the fact (?) he clued me in, three weeks after the wedding, that he is an interplanetary traveler. (The voices told him not to tell me, but he didn't listen...) Oddly enough, the witnesses needed for that won't dare come forward. I have settled for divorce and keeping a sharp eye out for anyone following me who looks like a bag of plaid cotton candy with thick glasses and a whiny voice. Oh, and when I get around to it, I'll be getting a gun and concealed weapon permit. 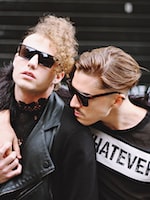 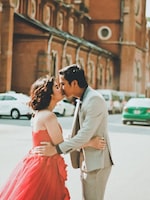 Living Together or Getting Married Which is the Better Option 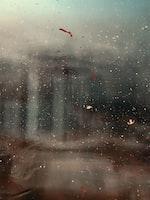 How do people in marriage relationships detect deception 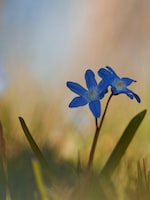