Once agian I find myself in a meeting between girlfriends spending hours debating a current argument between my best friend Tia and her boyfriend Jeff. Tia and Jeff have decided to get an apartment together. She wants to live in a high upscale apartment. and he would prefer to live much closer to his job. HIs job is in a more urban area. In reality my friend is really the one in the wrong. You see Tia had already messed up when she decided to discuss her issue with me as opposed to her boyfriend.

I have witness too many relationships fail because a failure to communicate. Communication is a very important factor in relationships. As much as us females tend to wish men could read our minds the inevitable fact remains that they can't.. You are much better off simply telling them how you feel. If you feel as though by speaking up you may be hurting your partner's feeling by telling them the truth, take into consideration that by not telling them you are hurting them more. Nothing hurts worse than knowing you could've prevented a break-up if you had only known what your partner were feeling. If you are trully in love then have you have to trust that this person will listen.

Which brings me to my sexond key : Trust. You cannot trully love a person if you do not trust them. Another one of my girlfriends, Cara is currently having that trust issue. At the you age of 13 she gave her heart away to an older boy name Lamar. She put all off her trusst in him and in return she was ridicule and harrassed by his mistress; whom he had impregnated. That relationship caused her to become a "serial-dater". She is a grown woman now and refuse to have a real realtionship due to that horrible mistake.

Just like with women, no man is the same. You can' go on assuming your partner is the same as the previous. This means you must open up a little more. True enough, trust is not very easy to give but being to have confidence in the person your with speak volumes. It gives that person confidence in you as well.which makes it so much easier communicate.

In conclusion these two keys along with an actual desire to be with each other will surely keep any relationship from hitting the rocks. 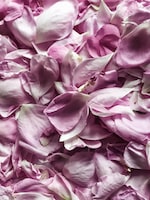 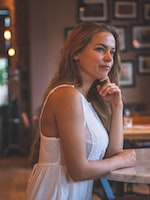 Breaking Up with Technology to Save Your Relationship 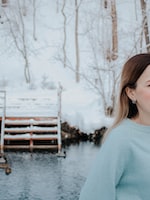 Personal Identity Vs Your Relationship 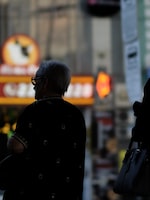 Should You Date an Excon