There is much talk and concern about the chance second marriages have at lasting. Some claim that they are more likely to fail, while others maintain that they are often more successful than a first marriage. The reality is, it does not matter how many times a person has been married. What matters is the level of love amp; commitment by both spouses.

Admittedly, second (and any further) marriages start out with more baggage than a first one does. Ex spouses, children, financial issues and emotional pain can weigh heavily on a second marriage. Sometimes creating problems that take a toll on the current relationship. However, if two people love one another and are committed to making it work, these things are not insurmountable.

When ex spouses are a part of the equation (due to shared children), it is important to set some ground rules. Do not allow communication with, or things pertaining to, an ex spouse to intrude on your current marriage. Be firm in creating and enforcing boundaries.

Ongoing obligations to the children you share does not give your ex spouse the right to create problems in a new relationship. Nor should any of your ex in-laws be allowed to infringe.

Children who are the product of your previous marriage can pose some problems to your current one. Blending families is difficult, at best. Your children may have hard feelings towards your new spouse and this can create an unpleasant atmosphere. It is important that you insist on your offspring show respect and common decency to your new spouse.

Many times parents, especially non custodial parents, feel guilt over the failed marriage and allow their children to get away with more than they should. Not only is this a potential danger to your current marriage, your children may become spoiled and demanding.

In short, boundaries need to be drawn for any and all aspects that are residuals from the first marriage. Be it ex spouses, children or other issues. Having an obligation is much different than allowing the past to bleed over into the present, to the point of creating drama and problems. 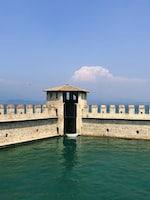 Divorce is Not an Option 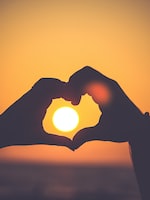 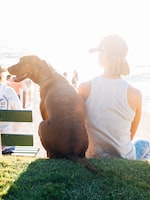 Compromise The Key to a Succcessful Marriage 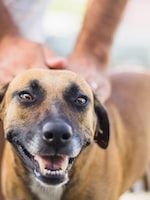 Mariage and the Value of Till Death Do Us Part