You met, fell in love, got married and felt as if the fairy tale had come true. He was so perfect for you, or so you thought. After the new has worn off, infatuation fades and reality sets in, you realize that maybe you were mistaken.

You can't seem to agree on anything, be it which restaurant to eat at or what color to paint the bedroom walls. You don't like the same TV shows, music and none of your hobbies mesh. The "cute" way that he had of arranging the kitchen cabinets has now become just one of the many OCD things that completely drive you up the wall.

Decisions that are not important can turn into arguments because neither of you are willing to give an inch. Eventually, you stop arguing because somewhere along the way you stopped caring enough to argue. After a day at work, he takes his place on the couch in front of the TV while you lay down in bed with a book. Few words are exchanged, aside from the general "how was your day?"

Apathy has set in. You've become little more than roommates, sharing living space and bills. You see the distance between you growing, but don't have the energy or desire to do something about it. Instead, you watch mutely, as if observing someone else's life. Absently wondering when it will end.

There are numerous factors that cause relationships to end and divorces to be filed. Perhaps one of the more common reasons, though not as widely talked about, is sheer apathy. One, or both individuals simply stop caring enough to try. They remain in the situation for no other reason than the lack of interest in changing things. Not content, but accepting of the way their life is now.

Apathy sneaks up silently, without notice, but has the potential to destroy relationships. If you're concerned that you and your mate have slipped into this dangerous territory, it is important to sit down and discuss it. Talk over ways to improve your relationship and bring the spark back. Couples can and do bounce back from apathy, as long as both partners are willing to make the effort. 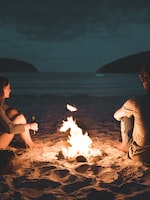 Taking the Long Out of Long Distance Relationships 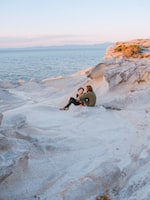 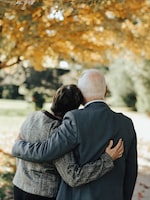 Are You Feeling Insecure About Your Relationship 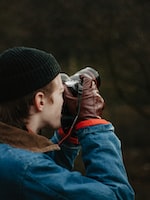 Can a Persons Behavior Cause His or Her Spouse to Cheat