If you are thinking of leaving your spouse, here are five tips to help you:

-Pretend that its all about you.

-Pretend that your spouse is the only one with issues.

-Pretend that your leaving will not impact the rest of your family.

-Pretend that your problems will all be over when you leave.

If you haven't figured it out by now, there IS no easy way to leave your spouse. Leaving is going to be painful and difficult. There is no such thing as making such a major change in your life without experiencing some kind of emotional turmoil. There will most likely be tears and anger. At times you will feel remorse and guilt. Other times you will want to run back to your spouse because there is a feeling of safety in the familiar, whether it is really safe or not.

When John left Tina, he felt like a weight had been lifted from his shoulders. They had spent their 20 years together raising a family. For as much as they had been through together, nothing had prepared John for Tina's emotional highs and lows. Tina was bipolar and lived her life in denial, at the expense of her family. John hoped that in leaving Tina her eyes would be opened to get the help she needed.

John was totally unprepared for the emotions he experienced upon leaving. He would fluctuate between feeling joyful and peaceful to feelings of remorse over leaving. He had always put his marriage in a high regard, but it had gotten to the point that their relationship had become toxic. Tina's constant pleas to come back home ripped at his heart. His grown children's pleas also ripped at his heart, and he began to feel like the bad guy.

John was ecstatic when Tina entered treatment and began taking medication for her disorder, but John came to the realization that he also had a lot of demons he needed to deal with himself. He did not want to return to Tina until they both were healed enough to be healthy for each other.

Separating from your spouse is never going to be easy, and if you think it is, you are sorely mistaken. Even if there has been mental or physical abuse in the relationship, you will still find yourself feeling pulled back simply because that is the kind of life you have grown accustomed to. You will most likely need to find some counseling for yourself to help you get through it.If you are thinking of separating from your spouse, consider all of your options before taking that serious step. You may think the grass is greener on the other side of the fence, but in reality, you will just be trading one set of issues for another. Make sure you are ready to face that reality. 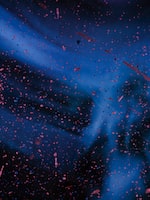 The Biggest Trap While Giving Your Ex Space 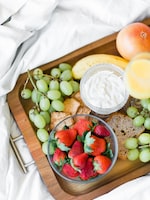 Pull Your Ex Back How to Avoid Pushing Your Ex Away 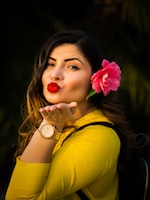 Get Him Back Easily 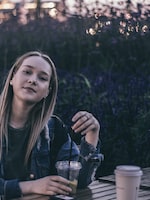 Why You Get Noticed After Youve Found a Boyfriend